A new era is dawning on our Raintrees Shopping Centre with the creation of a new mall, multiple specialty stores and update to existing entrances. This multi million dollar, redevelopment will create a fantastic space in which to build your next retail business. Choose from areas as small as 20sqm right up to 1000sqm.

Raintrees Shopping Centre is located in the suburb of Manunda, approx. 4km south-west of the Cairns Central Business District.

The retail accommodation is arranged over a single level with parking for 850 cars, including 200 undercover and multiple ingress/egress points from Cochrane, Alfred & Koch Streets.

Enquire about our permanent and casual leasing options.

Register here as a VIP for all the latest news, offers, competitions and events 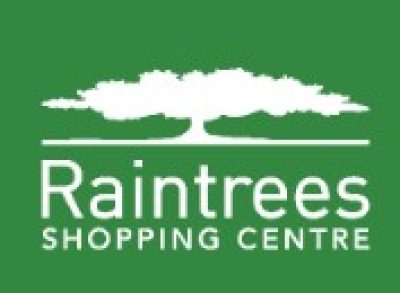 Register as a VIP for all the latest news, offers, competitions and events.